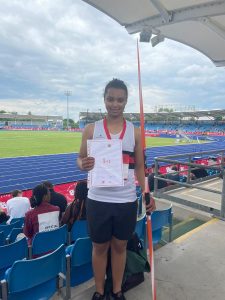 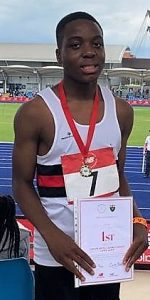 Pictured above are the two MMK gold medallists Ayesha Jones and Daniel Ayodele. 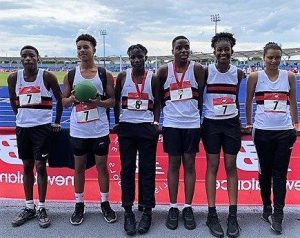 Marshall Milton Keynes had one of its best days ever at the English Schools Championships in Manchester as the Juniors delivered a medal feast: