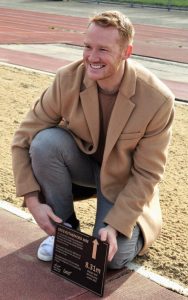 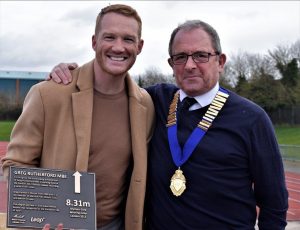 MMK Life Member and Leap (aka Bucks and MK Sport & Activity Partnership) Patron, Greg Rutherford, was celebrated at the Stantonbury Athletics Stadium, where he began his career at the age of 11. 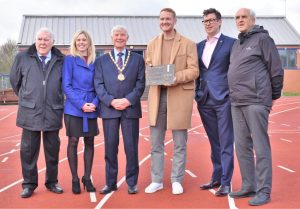 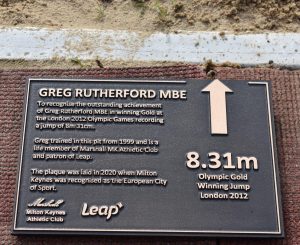 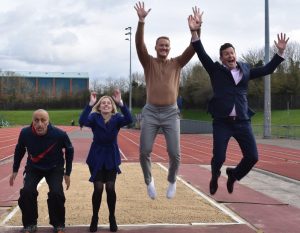 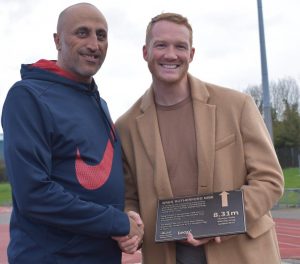