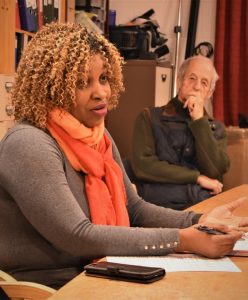 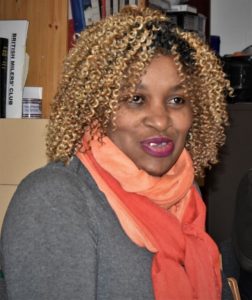 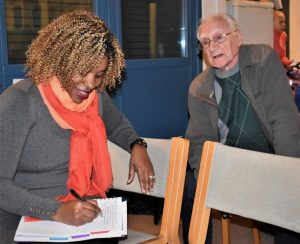 The Club has been encouraged to submit a nomination for the Queen’s Award for Voluntary services, to recognise the work of the Club’s volunteers over many years.

On Tuesday the club was visited by one of the Deputy Lieutenants of Buckinghamshire, Fola Komolafe, who met with several of the club’s officers before going into a meeting with around 30 of the club’s volunteers, who described their roles and why it brought them pleasure.

She commented after the meeting that she had been inspired by many of the stories that people had told.

The outcome of the nomination will be known next June.