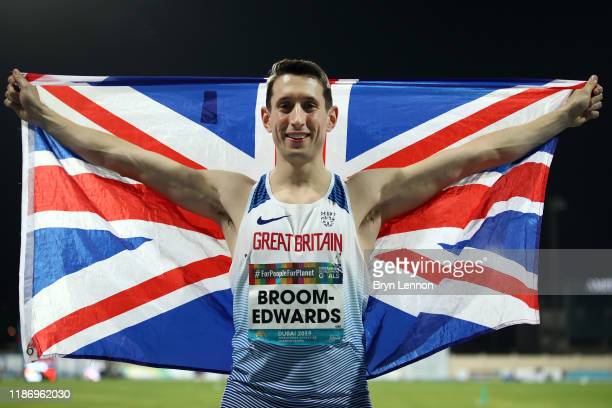 Jonathan Broom-Edwards, who joined Marshall Milton Keynes as a second-claim member in the summer (and competed for us as a non-scoring member of the SAL team at St Albans), won the T64* High Jump in Dubai with a leap of 2.02m.

According to the report on the British Athletics website:

*T64 – Athletes with unilateral below knee limb deficiency competing with a prosthesis where the minimum impairment criteria for lower limb deficiency and leg length discrepancy are met (see World Para Athletics Rules and Regulations). The primary impairments are in the upper limbs.