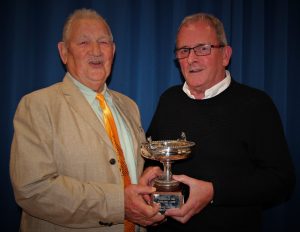 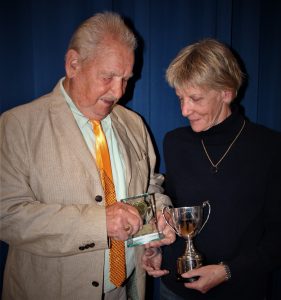 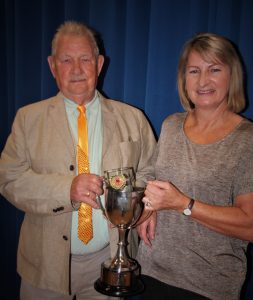 The MMK Awards Evening, held at the Wavendon Gate Pavilion, saw Club High Jump Record Holder, Laura Zialor, crowned as Athlete of the Year. Diane Baldwin was the Sportsman of the Year, awarded to an athlete who has made significant contributions to all areas of the Club, and Barry Hearn was the Clubman of the Year, awarded to the non-competing club member who has made significant contributions to the success of the Club.

In all there were 63 awards to MMK members from U11s to veterans. Special Guest of Honour, Jack Kee, presented the awards. Laura’s award was collected by her mother Beverley.