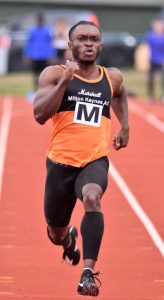 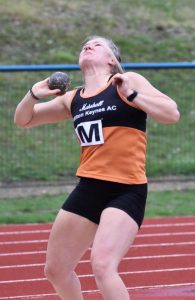 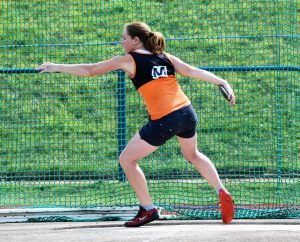 Lying second in Division 2 West at the beginning of the match, and with the first two gaining promotion to Division 1, the MMK Senior Team knew that a win would guarantee promotion. Despite a slip-up in their last match, City of Salisbury held on the win the League, with MMK second.

The Match result was

The Final top three places in the Division are