Sport MK Team of the Year: the MMK YDL U15 Team that made the national finals 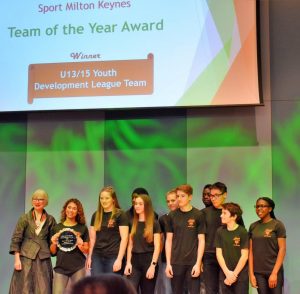 Sport MK Coach of the Year: Jack Kee, to celebrate the many successes of the hammer throwers. 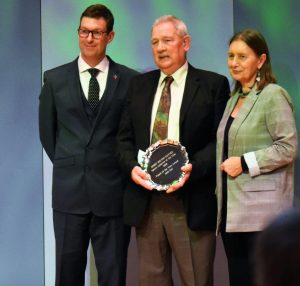 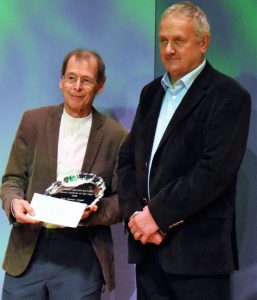 Harry Hewitt Memorial Trophy: Lara Moffat for her success in the Hammer (with Jon Ellery) 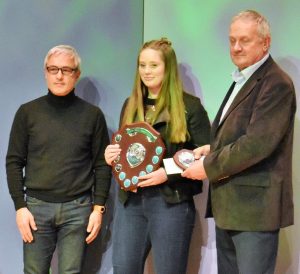 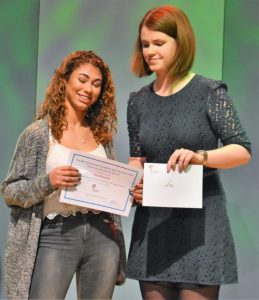 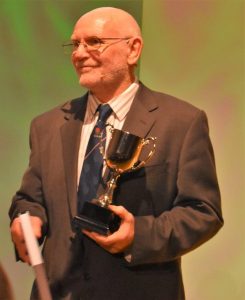 Several other MMK athletes were in schools that won awards: Alex Brent and Charlotte Underwood were part of the Sport MK Secondary School Award won by Denbigh School, and Izzy Wilcox was part of the Slated Row Special School Award.

More pictures of the winners, taken by Brian Graves 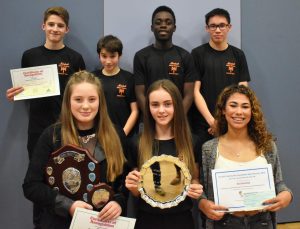 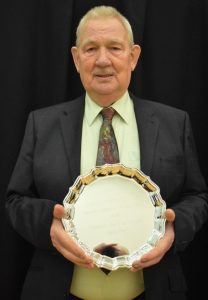 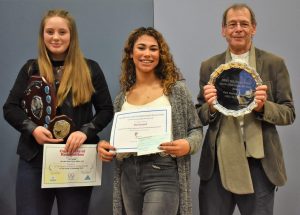