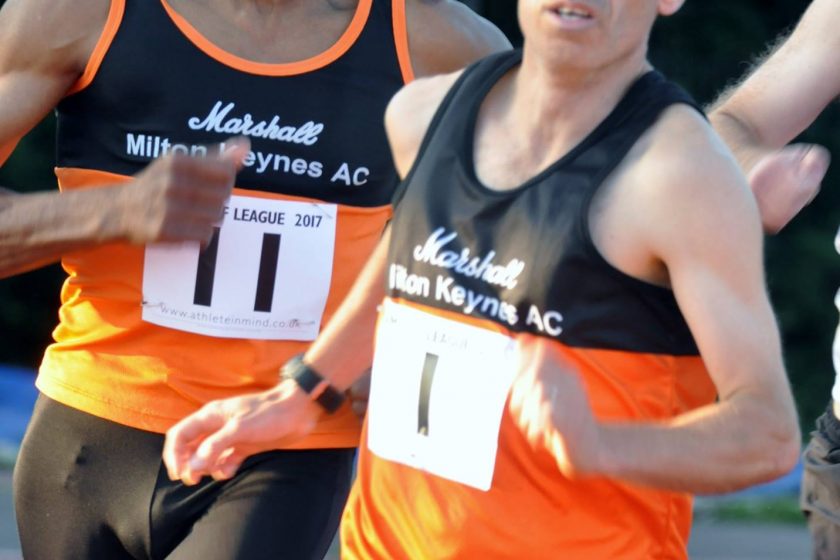 The MMKAC veteran women win while the men are second in the third Eastern Masters Meeting at Stantonbury.